GrowFL announced the 50 statewide companies expected to see significant growth over the next several years. MDG was among the 50 companies selected from more than 500 nominees for Florida Companies to WatchSM, a statewide program managed by economic development group GrowFL, in association with the Edward Lowe Foundation.

MDG’s management team, competitive market position and strong community involvement were among several factors that put us in contention for the award.

“These standout companies are all led by entrepreneurs, and have demonstrated their capacity and intent to grow,” said Dr. Tom O’Neal, GrowFL executive director. “They also all have critical intellectual property or a niche position that gives them a competitive edge in their markets,” he said. 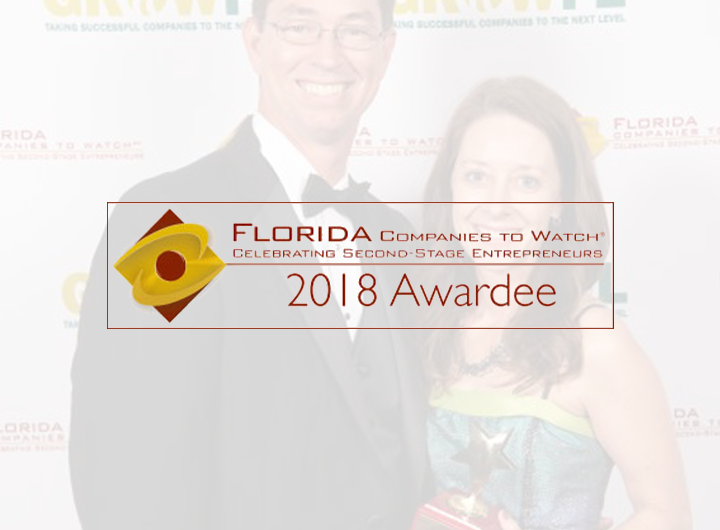